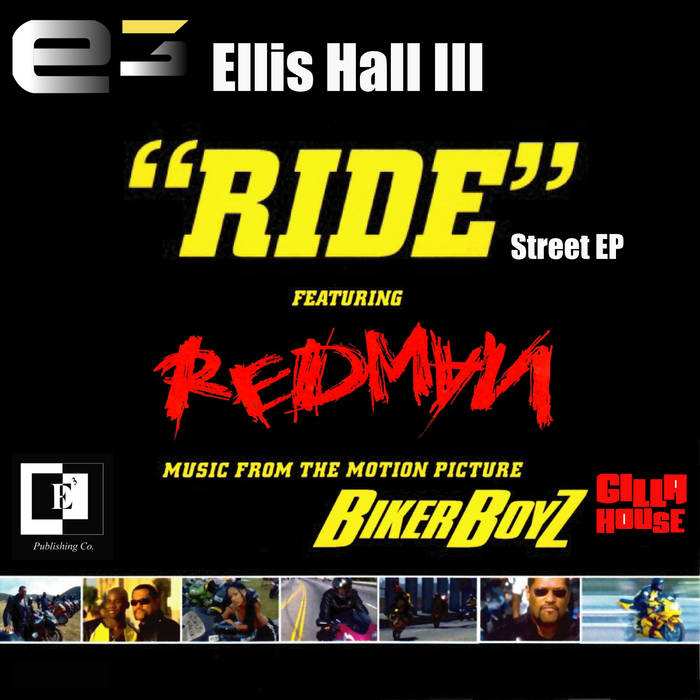 This is a funky party jam. Designed to vibrate a good time atmosphere. Used as the lead single for the motion picture Biker Boyz. This Hip-hop/R&B infused track is a mid to up tempo dance jam with pumping dry drums, heavy bass, wah-wah guitar, horns with male vocals rapped and sung with harmonies. The lyrics depict boasting but ultimately the premise is to motivate people to never give up.