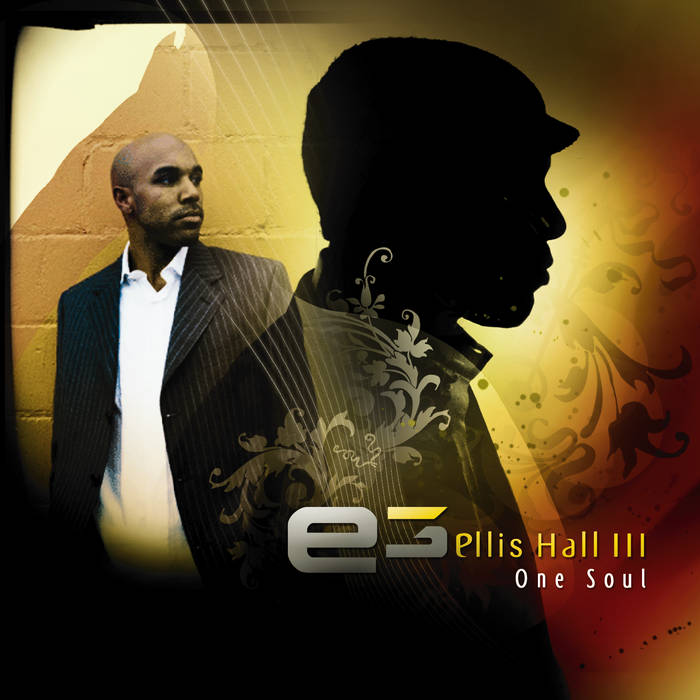 One Soul is the first solo album effort by Ellis Hall III, Otherwise known as E3. 15 Tracks in all. It features the vocal talents of Shae Fiol out of New York, a great find of Rockwilders. One Soul also shows the vocal styling of D Brown, a great rapper from Boston and Kardinal Offishall from Toronto.
This Album features ethereal soundscapes mixed with hard hitting rap style tracks. The lyrics are simple yet refined and the melodies are familiar yet new. It was recorded over a 5 year period from '02-'07 spanning from Boston, Toronto and Los Angeles. Please enjoy this ear Candy!

Selections from this album were converted to 5.1 Surround Sound.
Winner at 2005 SURROUND SOUND MUSIC AWARDS

All Tracks are written, produced, performed and mixed by Ellis Hall III unless otherwise noted.